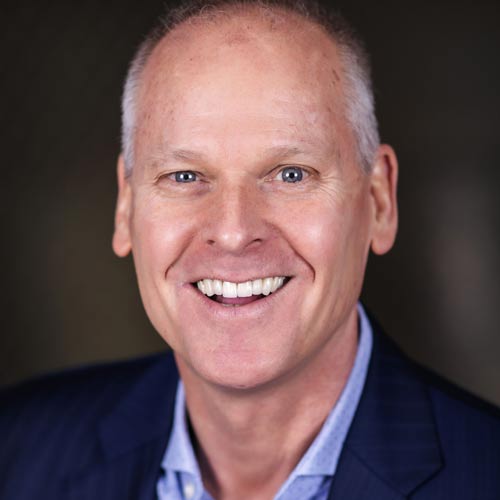 FCC Chairman Ajit Pai appointed 19 tribal members and eight FCC members to the Task Force, which will help the Commission fulfill its commitment to increase access to broadband and other communications infrastructure deployment and services on Tribal lands.

“The Task Force will continue the work of helping the Commission design and implement policies to close the digital divide,” said Patrick Webre, chief of the Consumer and Governmental Affairs Bureau. “Too often, Tribal Nations are on the wrong side of that divide, and we look forward to receiving the Task Force’s ideas for fostering more and better communications infrastructure and services on Tribal lands.The Task Force will be an important element of our commitment to work with Tribes on a government-to-government basis to address issues of mutual interest.”

Originally created in 2011 as the Native Nations Broadband Task Force, the Task Force has been renamed to reflect its involvement in issues including, but also reaching beyond, broadband deployment.  Members will serve for three years, starting from the date of this announcement.

The Task Force’s mission is to provide guidance, expertise, and recommendations to specific requests from the Commission on a range of telecommunications issues that directly or indirectly affect Tribal governments and their people.